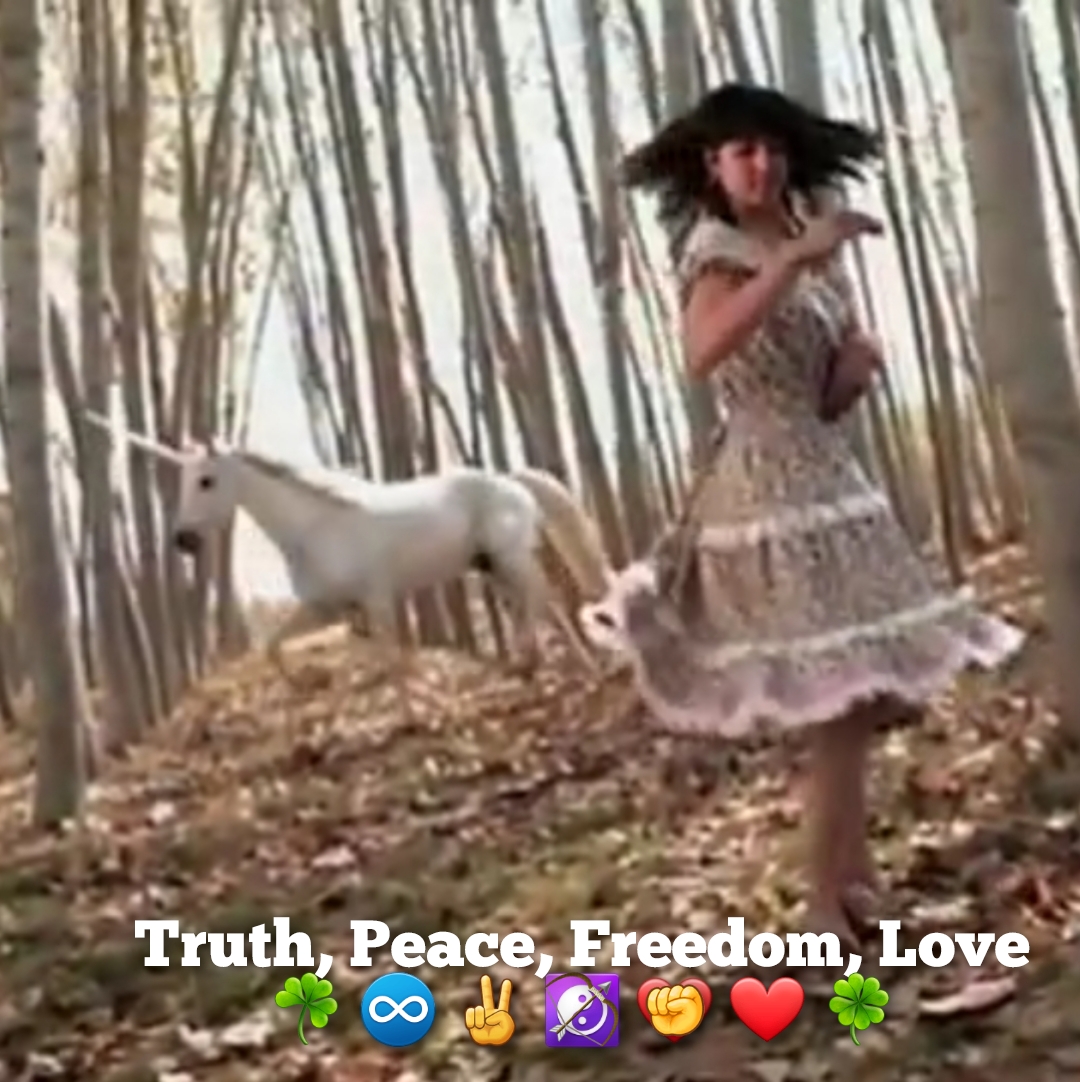 "The internet has no centre. This architectural decision gives the network its robustness. You may have heard that the internet was designed to resist a nuclear attack. That’s not entirely correct. It’s true that the project began with military considerations. The initial research was funded by DARPA, the Defense Advanced Research Projects Agency. But the engineers working on the project were not military personnel. Their ideals had more in common with the free‐speech movement than with the military‐industrial complex. They designed the network to route around damage, but the damage they were concerned with was censorship, not a nuclear attack."

"Return to Innocence" is a song by German musical group Enigma. It was released on 4 January 1994 as the lead single from their second album, The Cross of Changes (1993). It became the project's most successful international single after "Sadeness (Part I)", reaching number one in over 10 countries (including Ireland, Norway, Sweden and Zimbabwe), number three on the UK Singles Chart, and the top five in several countries, including Canada, Germany and New Zealand. It also reached the top 20 in France and number two on the Eurochart Hot 100. "Return to Innocence" was the project's biggest hit in the United States, reaching number two on the Billboard Modern Rock Tracks chart, number four on the Billboard Hot 100, and number six on the Billboard Mainstream Top 40.

No satori - God said I had to rally the whole team to bring dignity & closure & freedom for all, good night.

"Sometimes I just want an answer!"

"Sometimes I just want to teach to fish."

Thanks for the opportunity to grow. 🙏 ✝️