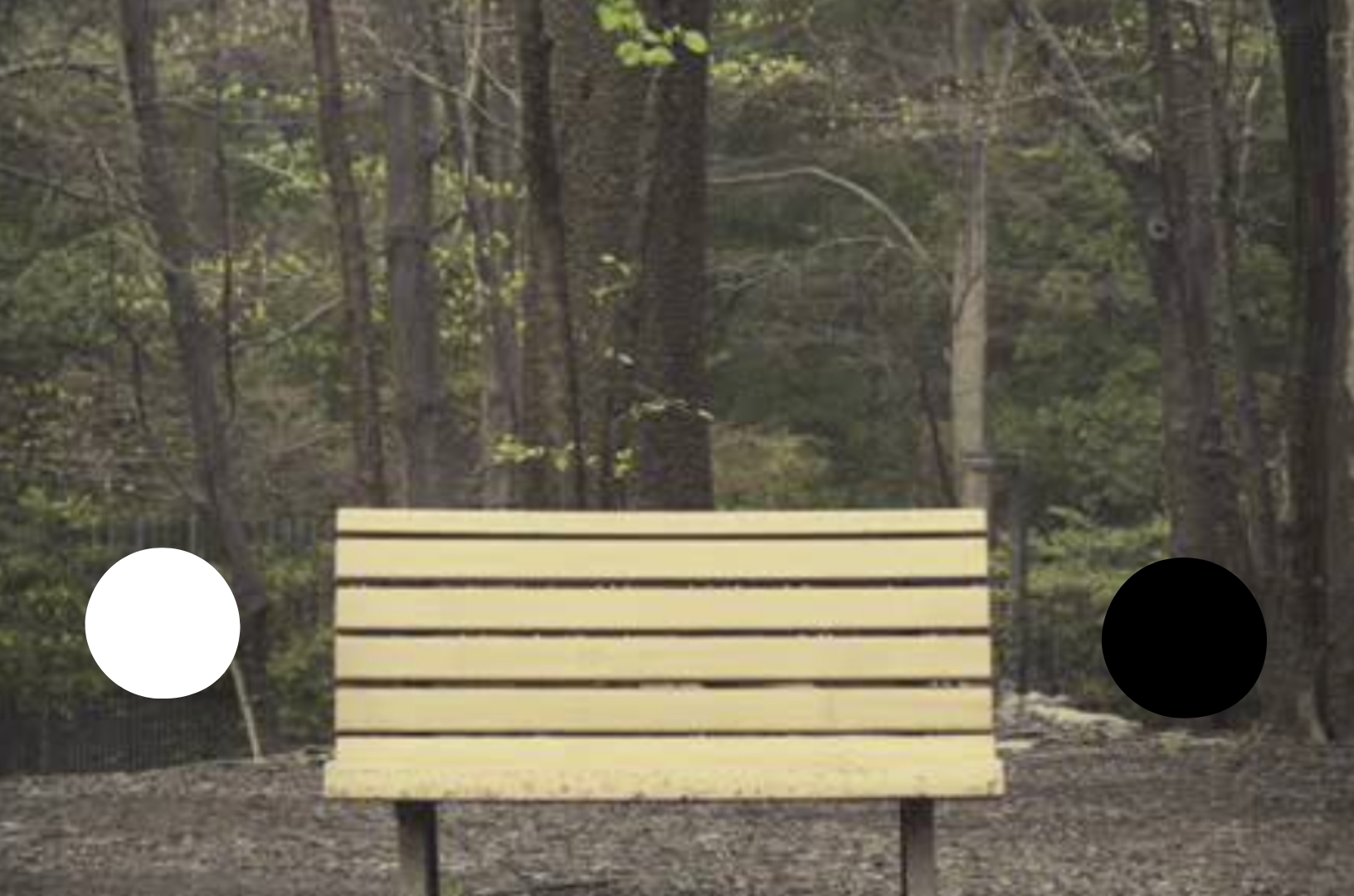 The Hands That Thieve - Streetlight Manifesto

Play "The Hands That Thi…" on Amazon Music Unlimited (ad)

"The Hands That Thieve"

[Chorus:] And I don’t care if I lose Because my heroes did too They shouted, "Court should be adjourned Because the jury are fools And the judge can’t decipher his left from his right Or his right from his wrong." And we will bite the hand that thieves We will not turn the other cheek This is no threat It is a promise we will keep So what's the point pretending When we've seen behind the curtain And there's nothing much to see Oh yeah

we needed to run, back to families & friends. I AM sorry everyone, a wild ride, hold hands & find a way.